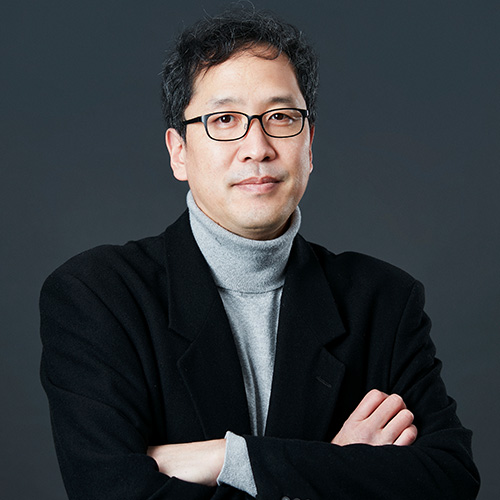 Jung-Wook Kim joined the faculty of Seoul National University Graduate School of Business in 2010. He graduated from Seoul National University summa cum laude in 1991. He received his PhD in Economics from Harvard University in 2001. He taught at the University of Alberta School of Business in Canada from 2001 until 2010 before he joined SNU. Jung-wook Kim is recently working on the issues in behavioral finance, dynamics of firm-performance heterogeneity, the impact of productivity growth on asset returns, and the importance of allocative efficiency in economic growth. Jung-wook Kim was awarded several prizes for his excellence in teaching, including the Allyn Young Prize from Harvard University in 2001. He published research papers in leading journals of finance and economics including the Journal of Financial Economics and the Review of Economics and Statistics. His work on trading volume published in the Financial Analysts Journal has been covered by many investment banks’ research digests.